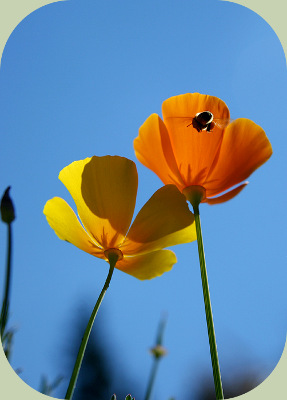 Fukuoka Farming is a unique approach to natural farming that utilizes direct observations of nature and applies them to growing food, and is based on the work of "The One Straw Revolution" author Masanobu Fukuoka. Fukuoka's approach is considered one of the key inspirations to both the organic farming and permaculture movements.

His perspective can require a significant shift inside the individual, when it comes to understanding farming. In his own words:

"The ultimate goal of farming is not the growing of crops, but the cultivation and perfection of human beings."

The 4 Principles of Fukuoka Farming 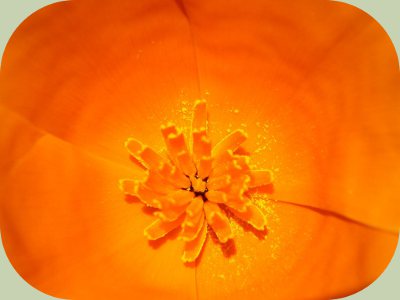 No tilling means that there is no turning or plowing of the soil. Instead, the earth is allowed to cultivate itself through the penetrating roots of plants, the digging activities of earthworms, micro-organisms and other small animals.

No weeding means that weeds are not removed either by herbicides or by cultivation. Fukuoka observed that weeds play an important part in the building of soil fertility and in balancing the biological community. So control, rather than elimination is the approach used in Fukuoka farming. This involves using straw mulch, a ground cover of white clover inter-planted with the crops, and also temporarily flooding his fields to effectively control weeds.

No pesticides means first of all changing one's attitude towards the natural world, and seeing it as Fukuoka did as being in perfect balance when undisturbed by careless human impact. To clarify, harmful insects and diseases are always present in a landscape. But in a natural setting, they do not normally exist to such a level as to require the use of chemical control agents to correct the imbalance. Rather, Fukuoka believed that growing sturdy crops in a healthy environment is the key. This includes having a great diversity of different plants growing together, which provides habitat for predators of harmful insects and reduces many of the obstacles created by monocrop agriculture. 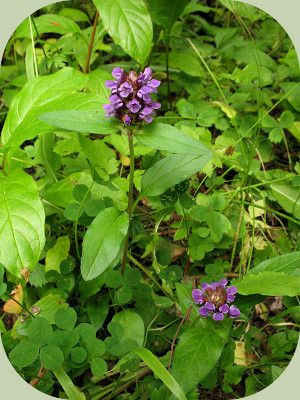 Fukuoka farming is much more than farming organically or sustainably. Rather, this form of farming is a process of learning from the natural world and following its example and the wisdom already inherently found there. In Fukuoka's words, it requires the abandoning of the "logical approach." For instance, his method of seeding grains was to seed them when the grains would naturally be dropped to the ground, rather than say in the spring after the danger of frost has passed. This required close observation of the natural cycle of those plants.

To give an example, in his grain fields Fukuoka started in early October by broadcasting clover among the rice, followed by his winter grain (rye and barley) in the middle of the month. In early November, the rice sown the previous year is harvested. Then he would sow next year's rice seed and lay straw across the field.

Each species is seeded when it would choose to seed naturally, and the straw from the cut field returned to act as mulch. The presence of the clover helped to maintain the fertility of the soil, as well as allow for less space for other weeds to come in and take over. When harvested, everything that is grown in the field is returned to it, minus the grain itself.

Being part of the natural world

Fukuoka farming applies the observation that everything in the natural world is there to play a role in the greater harmony and that it has its place.

When a problem in farming arises, it is through the close scrutiny of the natural processes that the solution is found, rather than through the application of chemical fertilizers or pesticides, nor through some other major disruption of the natural systems such as tilling or plowing. Rather, it works through supporting the systems that already help keep it in balance. The Fukuoka farming approach takes patience, and a willingness to be part of the natural world rather than a conqueror over it.

For more reading on the farming techniques of Masanobu Fukuoka, see the following link:

Interested in learning more about nature-based solutions to sustainable living? Check out our Permaculture Courses.

Return from Fukuoka Farming back to Permaculture Articles