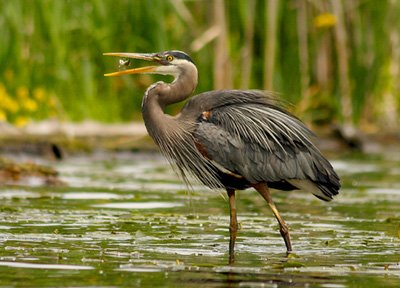 The study of bird behavior is a rich and rewarding field, and can lead to very exciting wildlife encounters.

One of the most charismatic and beautiful group of birds are the herons.  These water-loving hunters demonstrate a wonderfully diverse range of behaviors when it comes to survival.  Some of the everyday behaviors exhibited by a heron may include hunting, grooming, social-interactions, thermoregulation and resting.

Perhaps the most exciting bird behavior to observe is hunting.  The speed of a striking heron as it lunges forward to grab prey is really amazing.  So is their ability to stand extremely still for lengths of time as they stalk their prey.  Did you know that every heron species has its preferred hunting styles? Here are few styles you might observe and the species that typically do them: 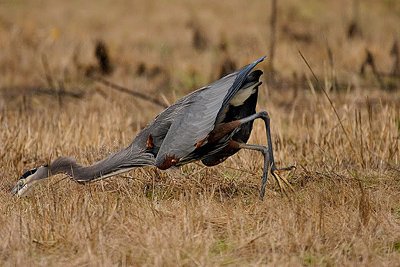 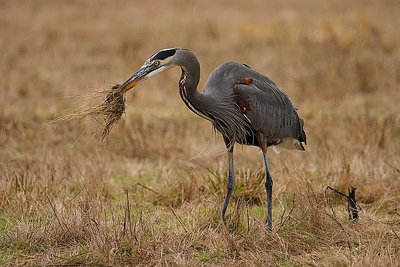 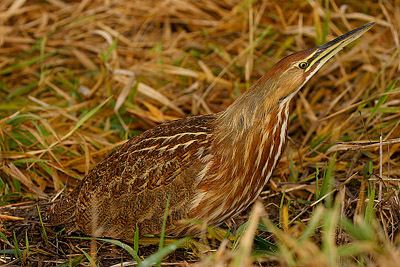 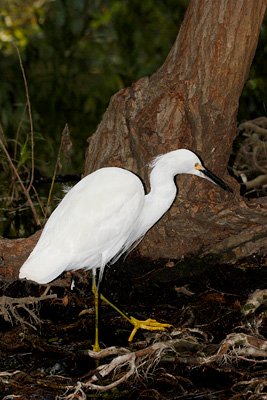 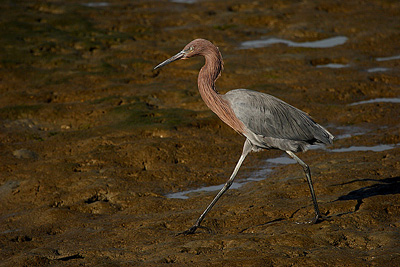 Hunting can be messy business, so another bird behavior you can often observe among herons is grooming.  This is their version of daily hygiene, and herons must take very good care of their feathers to survive in the wild.  Some herons have a special claw on their middle toe that has a toothed edge along one side.  This is the grooming claw, and acts like a comb as the heron runs it through its feathers. 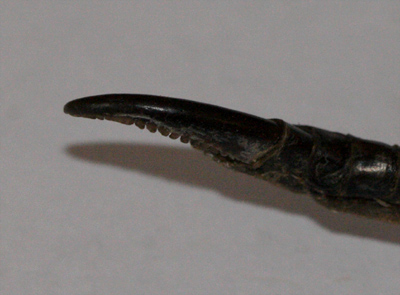 Herons also have a patch of feathers on their breasts and on their thighs called “powder down.” These feathers are continuously breaking up into a fine powder, which the herons apply to any slime or other gooey stuff they might get on their bodies as they hunt.  The powder absorbs the slime and crumbles away, leaving them relatively clean.  They use their grooming claw and beak to help spread this powder down, and they also to remove it when it has done its work. 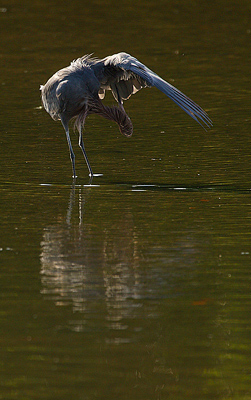 Another common bird behavior to observe among herons is social interactions.  Some heron species are relatively tolerant of each other when hunting, while others are not.  For instance, if 2 great blue herons approach each other too closely while hunting, the dominant one will chase the second bird away.

These same birds may have to tolerate each other considerably more when they are nesting, since like many other heron species, great blue herons nest in colonies (called heronries).   Herons are devoted parents and in many species, both sexes help rear and care for the young.

Another common bird behavior to observe with herons is temperature regulating actions (called thermoregulation).  Herons that live in cooler parts of North America may be observed standing in full sun, with their wings down and their mouths open (see below).  This is one way for them to control their body temperatures. 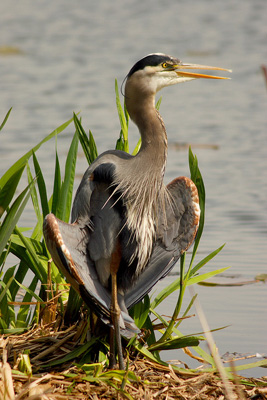 Although herons are endothermic - or “warm-blooded” - they can’t sweat or shiver the way we can.  Instead, they can flutter their throat when too hot, not unlike a dog panting on a hot day.  They can also use the extra warmth of the sun by exposing as much of their body to the sun as they can. Herons will fluff up their feathers on a cold day to help trap in their body heat.

Herons rest during the day by folding up their neck and sitting quietly in a sheltered spot.  At night, many herons demonstrate a bird behavior that might surprise you: sleeping in trees.  Many herons sleep in trees at night, to get them off the ground where land dwelling predators might catch them off guard.

Observing bird behavior, especially herons, can be a very rewarding activity.  There is always more to learn about them. Visit your local wetland areas, especially wildlife refuges and observe some wild birds.  Watch closely, ask questions and enjoy!